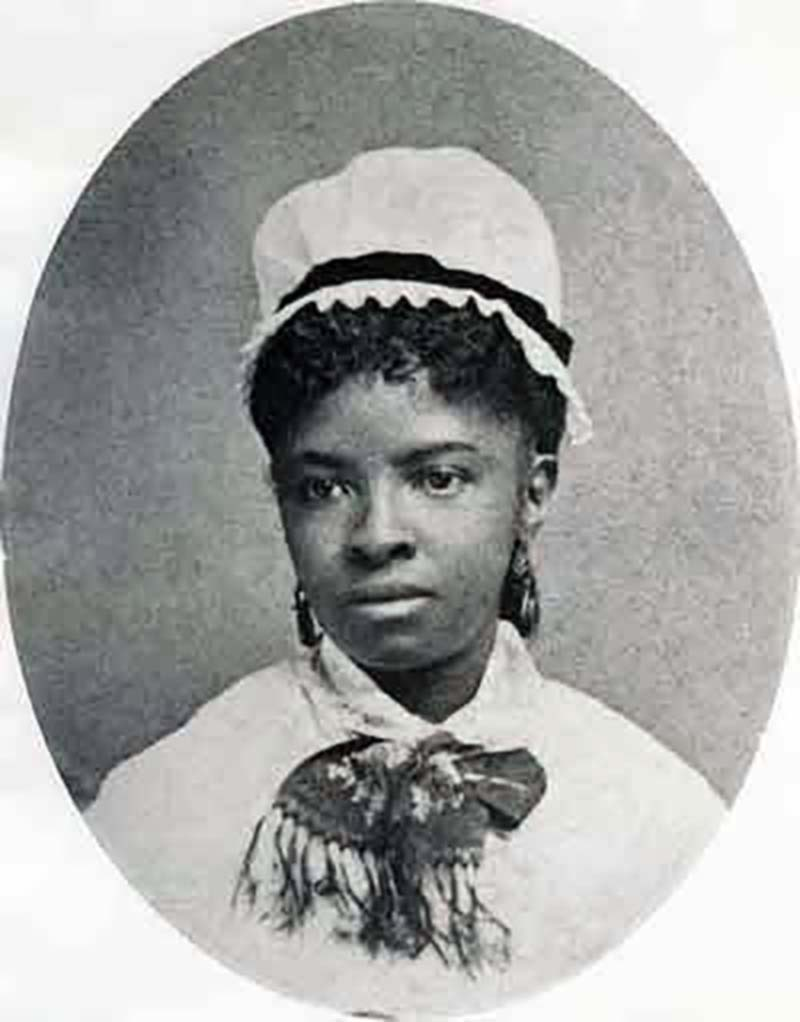 Dr. Rebecca Crumpler was the first African American woman to earn an M.D. degree.  Her ‘Book of Medical Discourses’ is one of the very first medical publications by an African American. 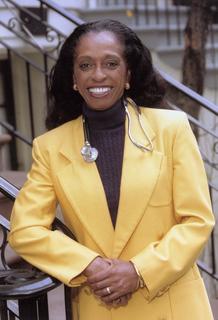 Barbara Ross-Lee, D.O., was the first African American woman to be appointed dean of an American medical school 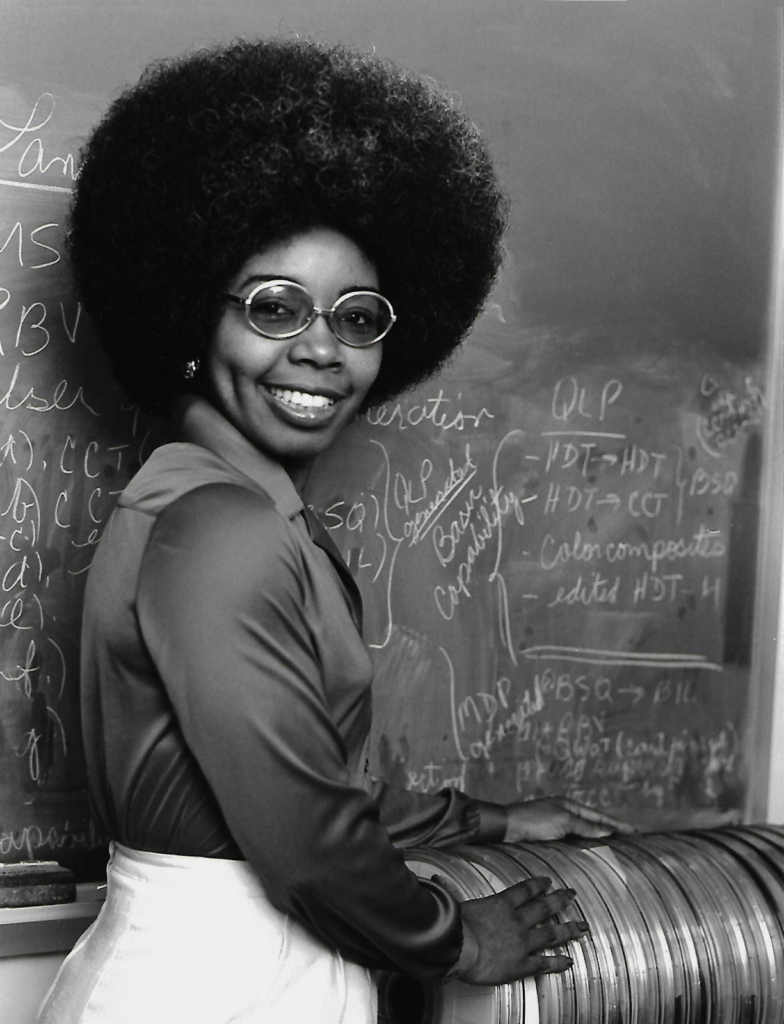 Valerie Thomas is an African American scientist and inventor best known for her patented illusion transmitter and contributions to NASA research. 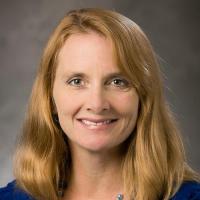 Mary “Missy” Cummings – A professor in the Department of Electrical and Computer Engineering at Duke University Pratt School of Engineering. She was also one of the Navy’s first female fighter pilots and now works with brain sciences and robotics. 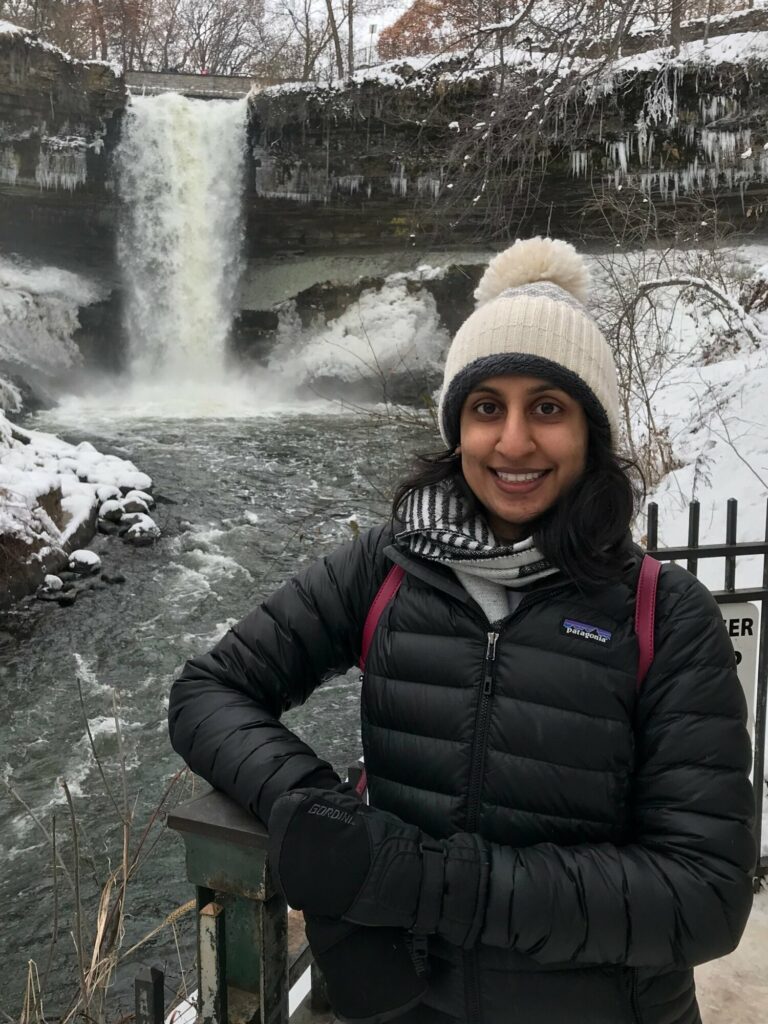 Anila Yadavalli Ph.D. – A MathCEP Assistant Professor in the School of Mathematics at the University of Minnesota who teaches math to students and tries to make it enjoyable for people who struggle in that area. 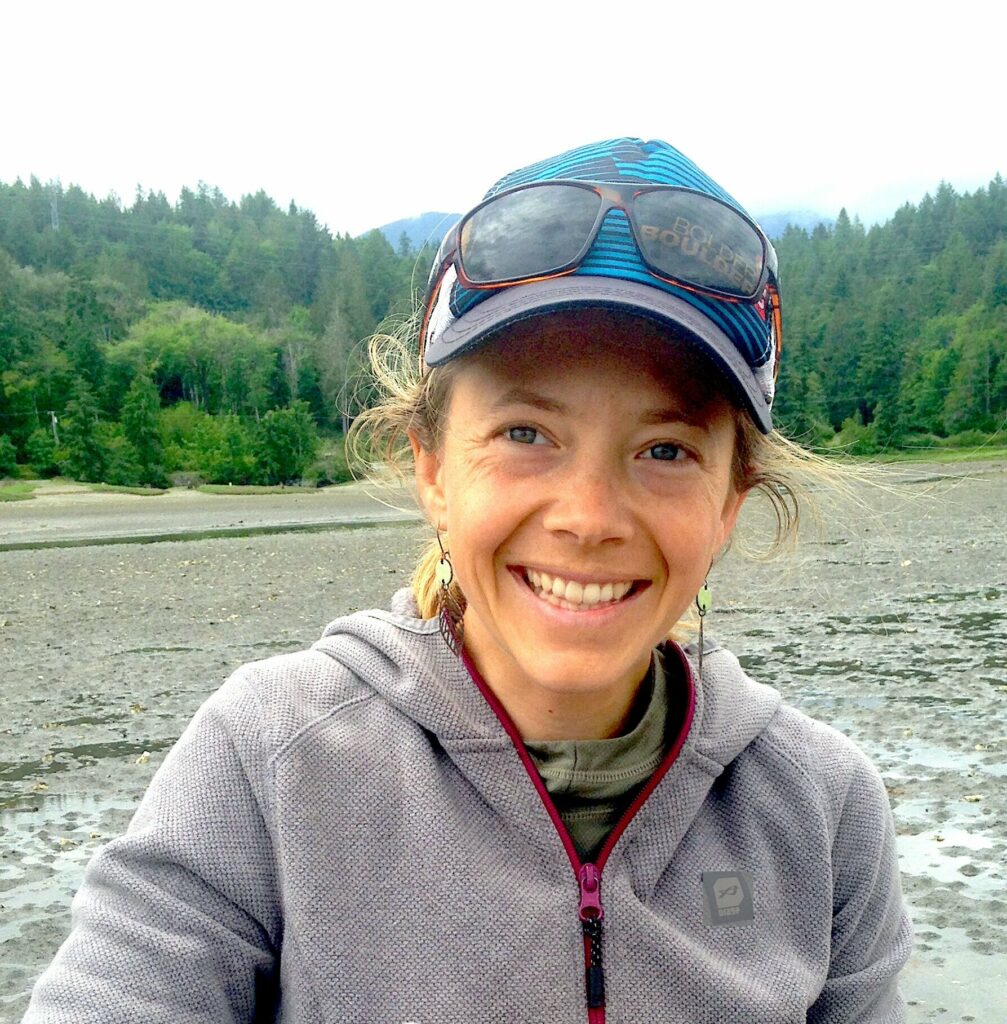 Teal Potter – A soil ecologist who studies farming practices and how the microbial communities impact the success of crops. She is based out of Washington State, but could potentially be contacted virtually as well. 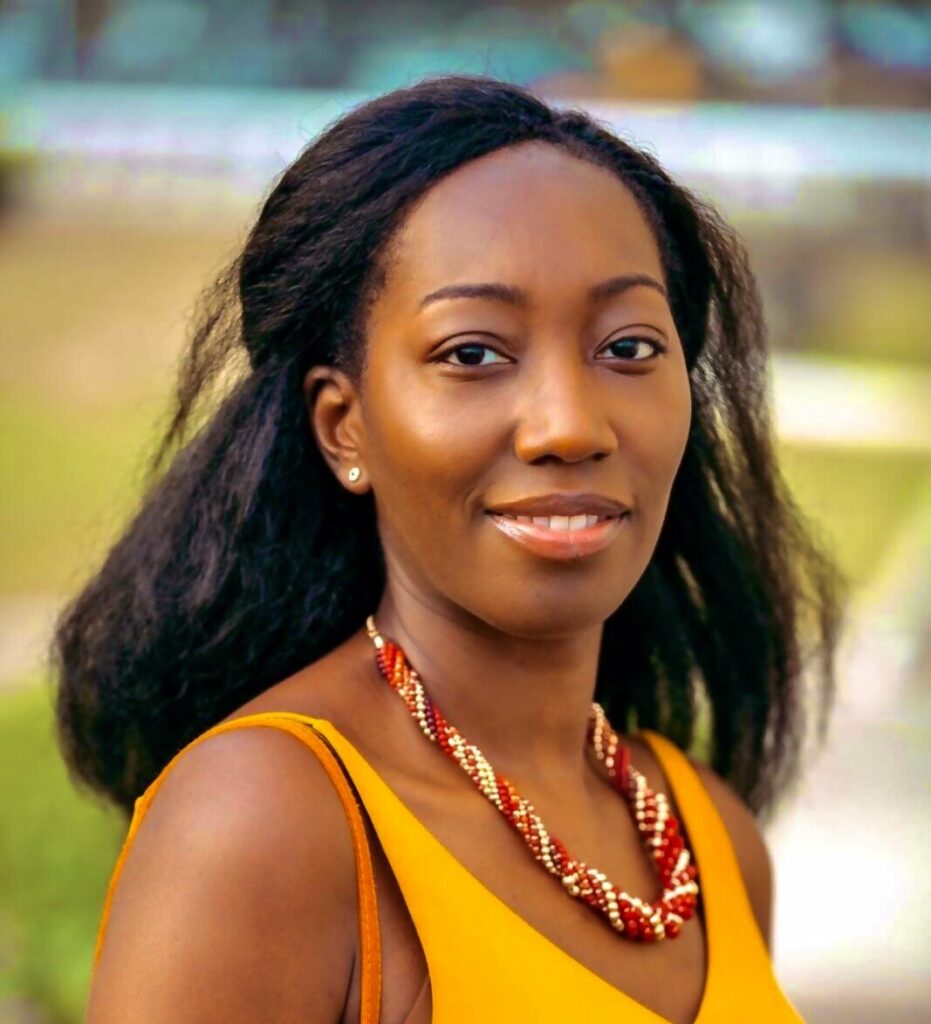 Lesley Jonas-Nartey – A technology delivery lead and consultant who assists businesses as they adjust to new, more innovative ways of working. She also works alongside the healthcare system to help solve problems. 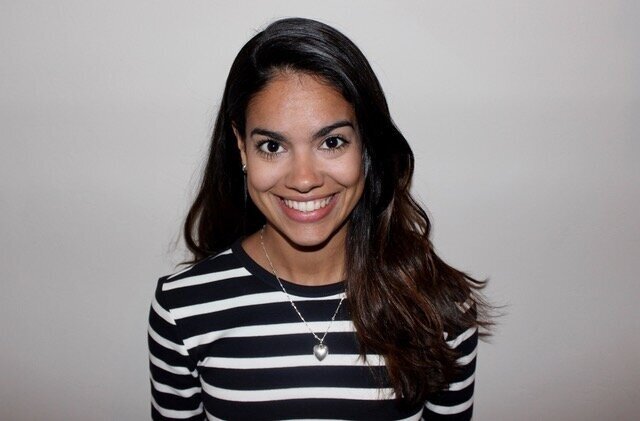 Gabriel Fernández-Cuervo, Ph.D. – A chemical biology scientist who received the majority of her training in Puerto Rico. She is currently based out of San Francisco, California, but we could potentially use Zoom as a resource to contact her?? She is mainly focused on addressing biological questions that could improve global health with concentration in… 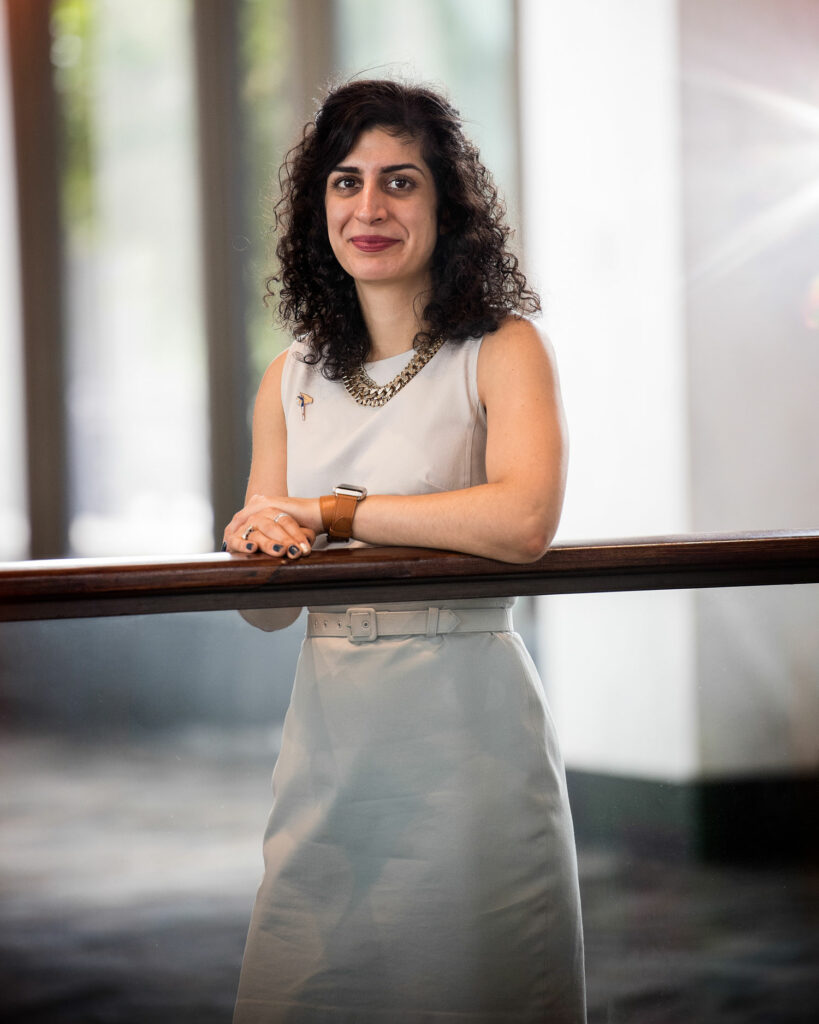 Maryam Zaringhalam Ph.D. – Was a molecular biologist (studying RNA biology), but is now devoted to working with science policy. She has completed her Ph.D. in 2017 at Rockefeller University, and is currently based out of D.C. She manages a blog and advocates that science should be, “open, inclusive, and accessible by dismantling racism, patriarchy,…

We here at the Reading Science Center understand that these are unprecedented times. as such, we wanted you to know that we are taking the following precautions until further notice:

Thank You and we look forward to you and your family visiting the Reading Science Center!